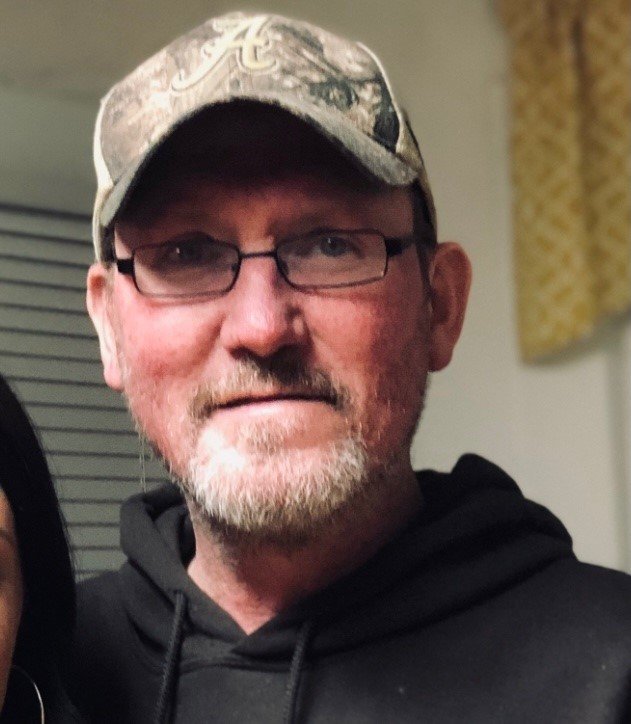 Troy Ledford, 52, passed away Saturday, August 7, 2021. He was a native of Marshall County, the son of George L. Ledford, Jr. and Mary Crigger Ledford, who survive.

Troy was a big Alabama fan and loved watching Nascar races. Troy’s daughter and his grandchildren were the joys in his life. He was a kind and caring man who will always be remembered for his love of family and friends.

In addition to his parents he is survived by daughter, Kristen (Nathan) Freeman of Petersburg; his precious grandchildren, Adelynn Freeman, Gunner Freeman, and Jett Freeman; his sister, Andi Blair (Timothy) Fleming; and two special nephews, Conner Fleming and Watson Fleming.

Memorial services will be announced at a later date.

To send flowers to the family or plant a tree in memory of Edward Troy Ledford please visit our Tribute Store.