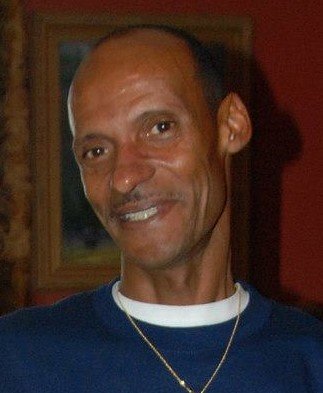 Gerald L. Crowell, 62, passed on Friday, Aug. 13, 2021, at Alive Hospice in Murfreesboro, TN. He was the son of the late James Felix Crowell and Everline Bishop Crowell. He was a steadfast member of Mt. Carmel M.B. Church and later moved his membership to Greater First Baptist Church.

In addition to his parents he was preceded in death by one daughter Dor’meca Harris; two sisters Clesta Turner and Sharon Franklin; one brother Gary Crowell, as well as his paternal and maternal grandparents.

He worked at Nissan until his retirement and later worked as a janitor for Marshall County Schools.

He is survived by his sister, Clovia Wray of Chicago IL; his aunt, Edith Rowan of Louisville, KY; three grandchildren, Malik, Xavier and Crislin; and several nieces, nephews, relative and friends.

J.B. Mayberry Sons in charge of the arrangements.