He was a native of Lincoln County, the son of the late Herman William and Emma … 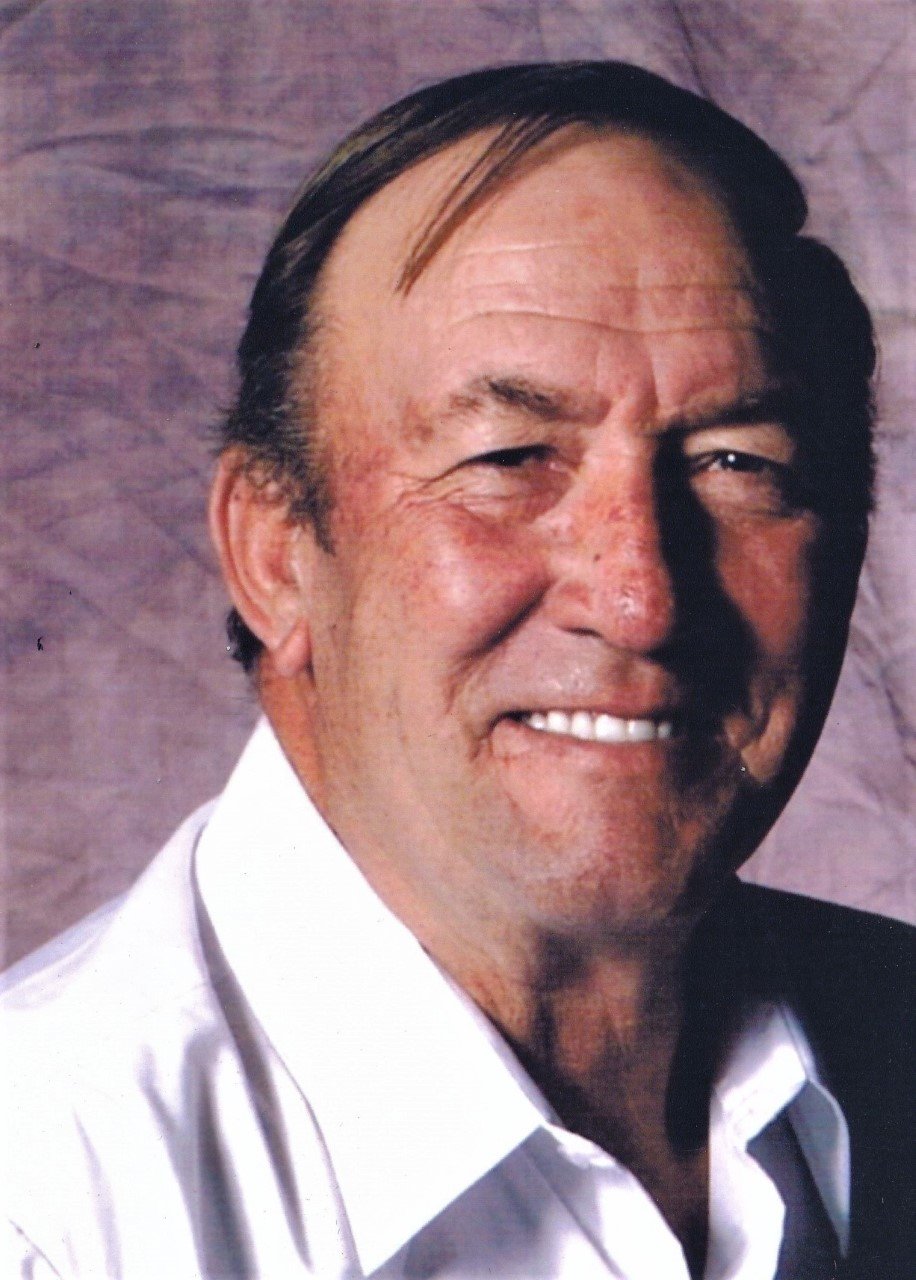 He was a native of Lincoln County, the son of the late Herman William and Emma Scott Tallman. He was a retired bridge construction supervisor for Jameson Construction and was a member of the Richland Cumberland Presbyterian Church.

In addition to his parents, he was preceded in death by his late wife, Sherry Tallman in 2009; brother, Robert C. Tallman; niece, Melissa Tallman; sister-in-law, Rita Gail; and a nephew, Carl Tallman.

Funeral services will be conducted Tuesday, April 5, 2022, at 11 a.m. from the chapel of London Funeral Home, 324 West Church Street, Lewisburg, Tennessee 37091 with burial to follow in Lone Oak Cemetery.

In lieu of flowers, donations may be made to Disabled Veterans and American Heart Association.