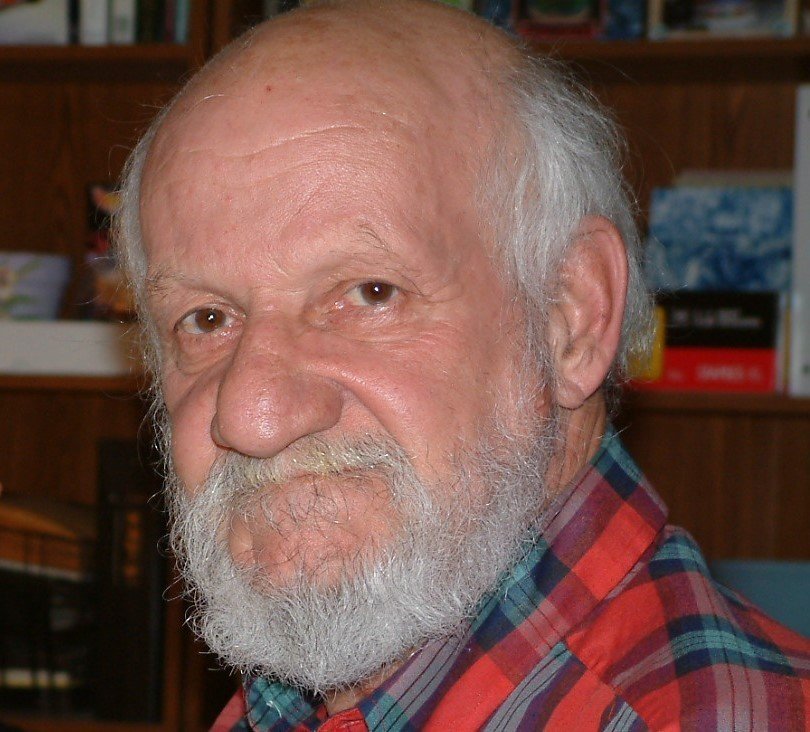 John “Jack” C. Roth, 85, of Franklin, TN, passed away Saturday, Jan. 29, 2022. He was born in Nashville, TN to the late William F. Jr. & Marian Cowperthwaite Roth. Jack spent most of his life in Middle Tennessee. He had a career in the construction industry, primarily carpentry. In his later years, he partnered in the local small businesses, Mar-Jac’s ByGone Days and TJ Rentals. Jack was an avid reader and animal lover. He also enjoyed camping, boating, NASCAR and Vanderbilt sports.

Due to COVID, a private family service will be held.

In lieu of flowers, memorials may be made to Friends of Williamson County Animal Center or an animal shelter of your choice.