Mr. Larry Edward Giles, 83, husband of Joyce Dunn Giles, and a resident of Lewisburg, passed away Friday, Aug. 27, 2021, at his residence. 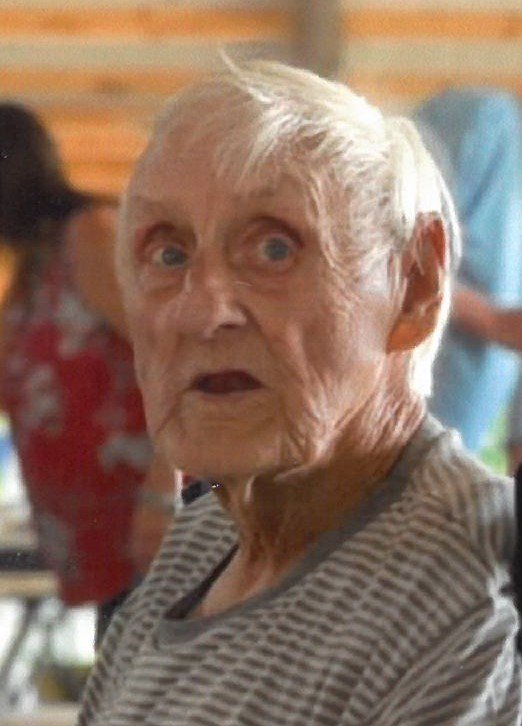 Mr. Larry Edward Giles, 83, husband of Joyce Dunn Giles, and a resident of Lewisburg, passed away Friday, Aug. 27, 2021, at his residence.

A memorial service will be held on Friday, Sept. 3, 2021, at 6 p.m. at The Lords House of Prayer, 1205 Nashville Hwy, Lewisburg, TN 37091 with military honors provided by the United States Army. Heritage Funeral Home in Columbia is assisting the family.

Born on June 15, 1938, in Unionville, TN,  Larry was the son of the late Thomas Watson Giles and the late Maude Ellen Crick Giles. He served in the United States Army for three years during the Korean Conflict. He married Joyce Dunn on Oct. 30, 1962. Larry previously worked as an electrician for Lewisburg Electric and a lineman for United Telephone in Chapel Hill. He was a jack of all trades but enjoyed his worked as a farmer the most. He loved tinkering on lawn mowers and tractors, fishing, and playing the bass guitar. Larry was a member of The Lord’s House of Prayer in Lewisburg.

Along with his parents, he was preceded in death by his brothers Jerry Giles and Donnie Giles.