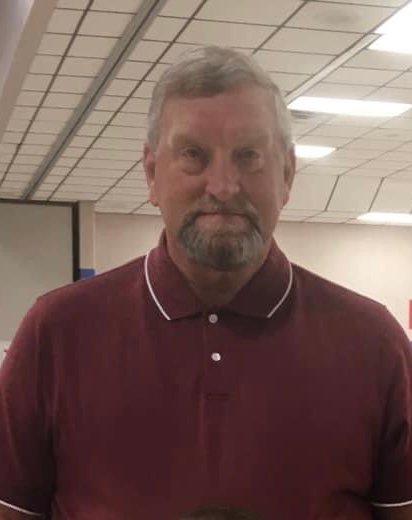 Mr. Rickey Dean Duvall, 64, died Wednesday, Aug. 18, 2021, at his home near Chapel Hill. He was born in Maury County and was a son of the late James Andrew and Geraldine Murphy Duvall and was preceded in death by his wife, Nancy “Nan” Sweeney Duvall, who died in 2012.

Mr. Duvall was a long time member of Promise United Methodist Church. Rickey coached many youth sports programs over the years and loved to photograph the athletic events for the Forrest Rockets. He and his wife, Nan, were former sports writers and photographer of Forrest Rockets athletic events for the Marshall County Gazette. Mr. Duvall was retired from the former AVCO/Textron Industries in Nashville, TN. As all his friends knew, Rickey was a big Alabama fan.

Family members will receive friends on Saturday, Aug. 21, 2021, from 4 until 8 p.m. at Lawrence Funeral Home. Funeral services will be conducted on Sunday, Aug. 22, 2021, at 2:30 p.m. from the chapel of Lawrence Funeral Home with Rev. Larry Chatman officiating. Burial will follow in Sweeney Cemetery near Chapel Hill.