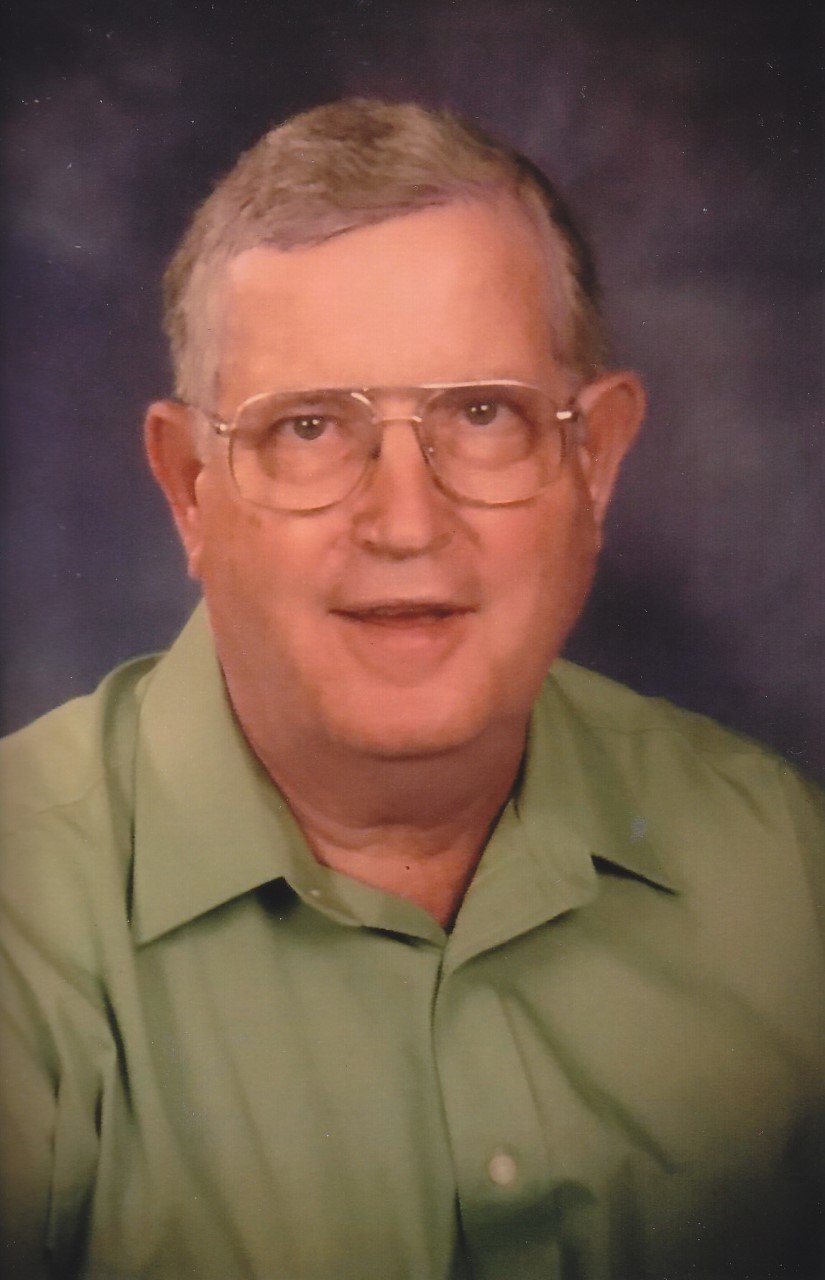 Mr. Rufus Lee Whaley, 74, of the Farmington community of Marshall County, died Sunday, August 8, 2021.  Mr. Whaley was born in Marshall County and was a son of the late Milton Clyde and Mary Elizabeth Jones Whaley. In addition to his parents, he was also preceded in death by two brothers, Glenn Whaley and Travis Whaley.

Mr. Whaley was a long time member of Farmington Baptist Church where he served as an usher for many years. He retired, after 42 years of service from Walker Die Casting of Lewisburg. Rufus was an avid sportsman and especially loved deer hunting. He also was a life long farmer and enjoyed caring for his animals. Above all else, he was a beloved husband, loving father, and proud grandfather and great- grandfather. His greatest passion was attending and supporting his grandchildren in their sporting events and endeavors.

Mr. Whaley was blessed with a wonderful granddaughter-in-law, Amber and grandson-in-law, Dylan, who have meant so much and been such a great support during his sickness. Family members would also like to express their thanks to the nurses and caregivers of Avalon Hospice for their kind and compassionate care they gave to Rufus.