A funeral service will be held … 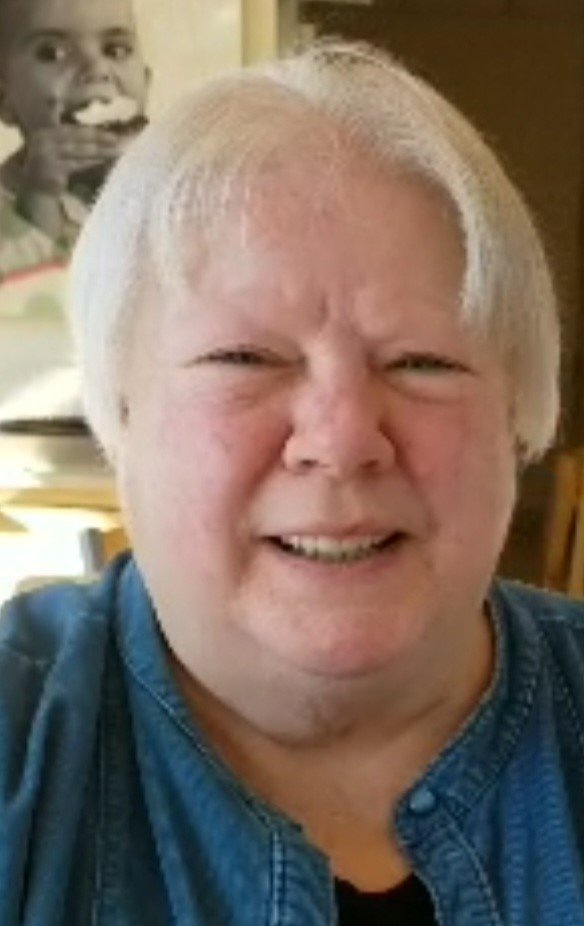 Born on May 27, 1950, in Scottsburg, IN, Theda was the daughter of the late Charles Taylor and the late Bertha Deaton Curtis. She married Tom P. Dimon on July 6, 1974, and together they had three children. Besides her work as a homemaker, Theda enjoyed sewing and knitting. She also enjoyed the outdoors and going camping. Above all, she loved her family, especially her grandchildren who were the light of her life.

In addition to her husband, she is survived by her children, Gail (Terry) Barnes of Columbia, Tom (Tracey) Dimon of Tullahoma, Stacey (Adam) Slaughter of Spring Hill, and beloved grandchildren, Ruthie Slaughter, Hannah Slaughter, Caleb Slaughter, Ella Dimon, and Tommy Dimon. She is also survived by eleven siblings and numerous nieces, nephews, aunts, and cousins.

Along with her parents, she was preceded in death by her sister, Vicki Hand.