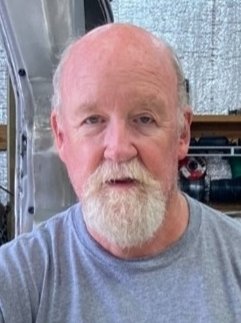 A memorial visitation will be held on Wednesday, June 8, 2022, from 5:00 – 7:00 PM at Heritage Funeral Home. There will be a private graveside service at Maury Memorial Gardens where he will be laid to rest alongside his wife. Heritage Funeral Home is assisting the family with arrangements.

Born on June 8, 1954, in Port Huron, MI, Tom was the son of the late Floyd Dimon and the late Edna Buck Dimon. He was an electrician by trade and worked ten years at Morton Salt before transferring to General Motors where he worked for thirty-two years before retiring in 2017. He was a member of the UAW Local 1853. Tom married his wife, Theda, on July 6, 1974; she preceded him in death on April 13, 2022. He enjoyed woodworking, camping, and working on cars. Above all, he loved his family, especially his grandchildren who were the light of his life.

In lieu of flowers, the family requests memorial donations be made to the Ronald McDonald House, 2144 Fairfax Ave, Nashville, TN 37212, or a charity of your choice.