A graveside service will be held on Wednesday, Dec. 8, 2021, beginning at 3:30 p.m. at Lone Oak Cemetery in Lewisburg, TN. Visitation will be held prior to the service at the gravesite from 2-3:30 … 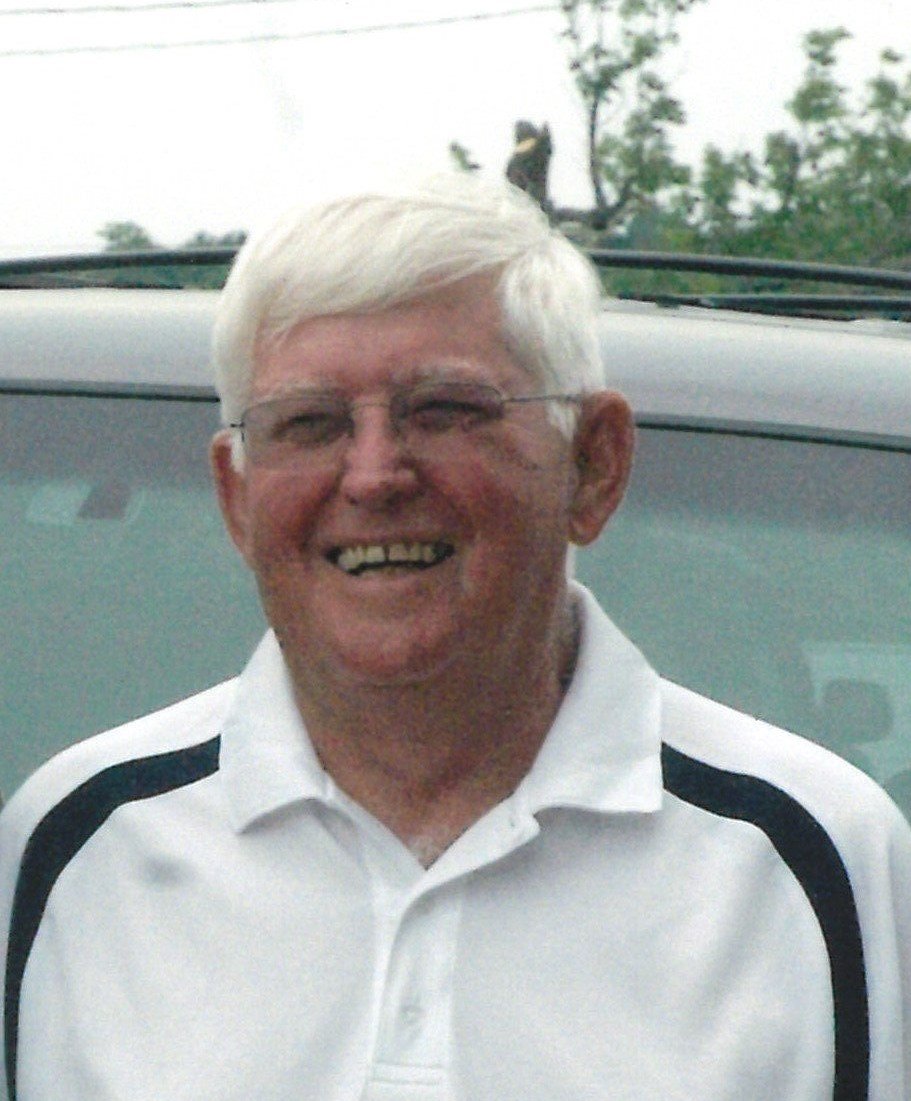 A graveside service will be held on Wednesday, Dec. 8, 2021, beginning at 3:30 p.m. at Lone Oak Cemetery in Lewisburg, TN. Visitation will be held prior to the service at the gravesite from 2-3:30 p.m. Officiating will be Reverend Robert Montgomery.

Thomas “Tommy” Harris was born August 15, 1937, in Lewisburg, TN, to the late Thomas O. and Evelyn Hawkins Harris. Tommy graduated from Marshall County High School in 1955. He played basketball all four years and was named Co-Captain in 1955. His senior year of high school he was elected SGT-At-Arms and named best personality. After high school, Tommy went on to work with Brown Engineering for the next eight years, where he began work as a group leader. He later become a coordinator at Redstone Arsenal where he met President John F. Kennedy and went to Cape Canaveral twice. For the next two years he worked for Teledyne as a designer. Harris was a member of the National Guard from 1960-1968. In March of 1970 he began at Walker Die Casting which is where he would stay for the next 49 1/2 years. Over that time period he worked as VP Sales and Engineering and traveled all over the world including most of the US, Germany, Spain, Taiwan, France, Japan, South Korea, Canada, and Switzerland. Tommy has been a member of the Elks Lodge since 1960. In 2009, he was named Co Elk of the year. Also in that year, he was named Outstanding Citizen of Marshall County. Harris served as the president of the MCHS Quarterback Club. From 1984 to 2014 he was the Anonymous Scholarship benefactor for MCHS Football. In Tommy’s spare time he enjoyed fishing, golfing, grilling, and spending precious moments with his family. He was a member of the 1st Presbyterian Church. Tommy was affectionately known by many as “Brother,” a name given to him by his sister, Beth. That name would eventually be used by Brothers’ Fine Foods, a business he avidly supported.

He was preceded in death by his parents and a brother, James Harris.