Mr. Cole was born in Marshall County and was a son of the late Emmitt Levi and … 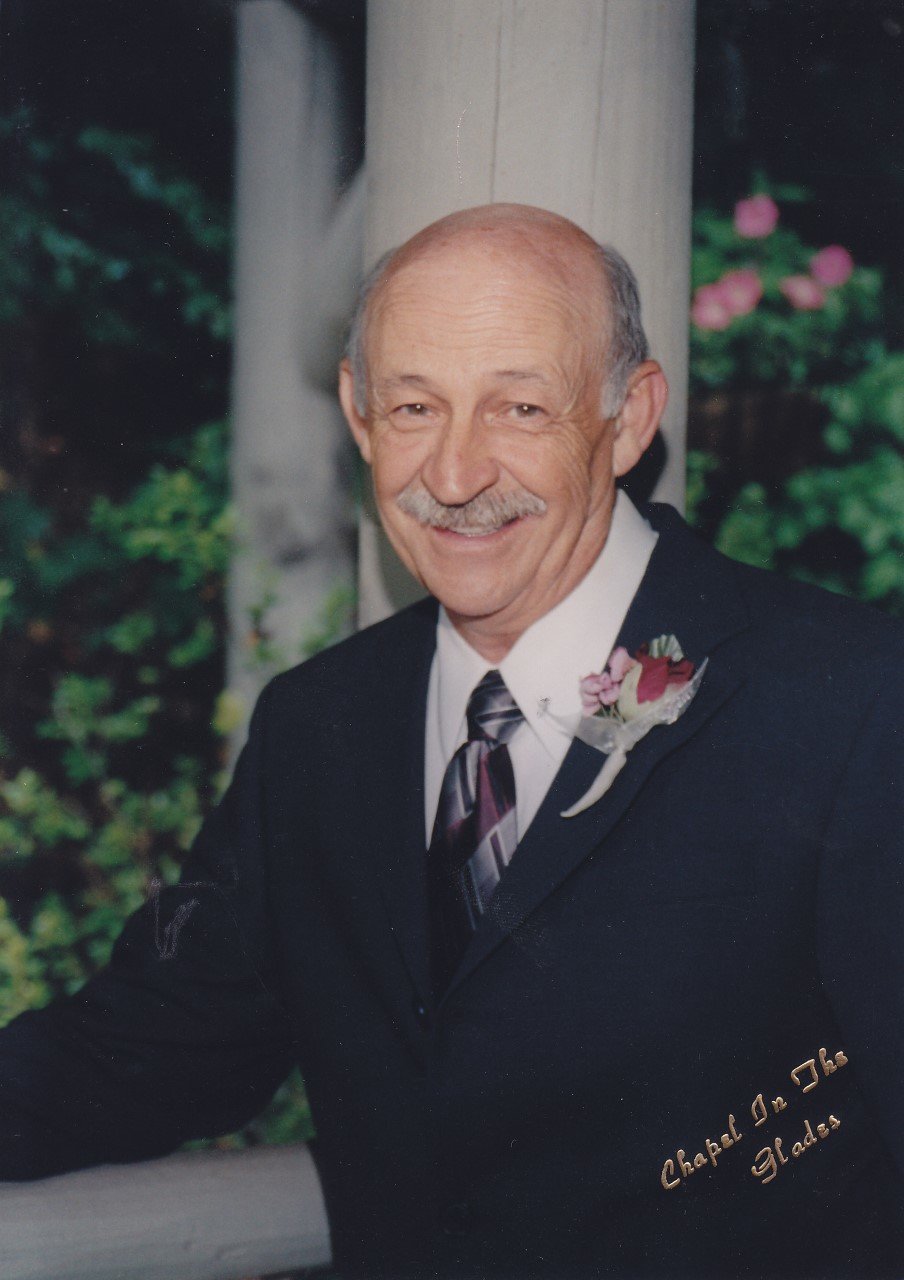 Mr. Cole was born in Marshall County and was a son of the late Emmitt Levi and Hattie Virginia Davidson Cole. In addition to his parents, Ray was also preceded in death by his first wife, Nancy Jo Cole, who died in 2001.

Graveside services, with military honors, will be conducted Tuesday, Jan. 25, 2022, at 2 p.m. at Swanson Cemetery in Chapel Hill with Isaac Bourne officiating. Visitation with family members will follow at the Cemetery.