Athletics get LHP Mike Minor in trade with Rangers 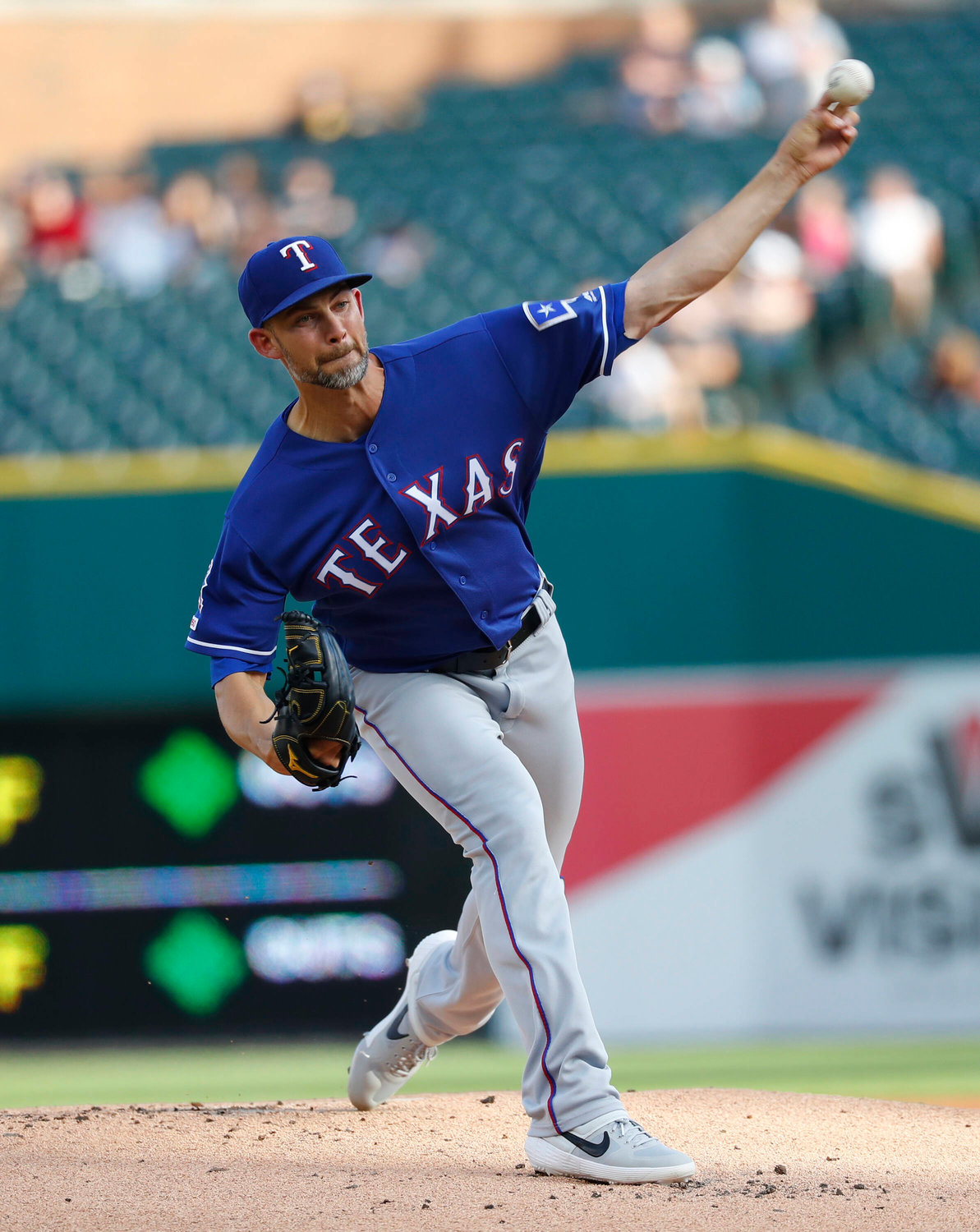 OAKLAND, Calif. (AP) — The first-place Oakland Athletics pulled off another trade with an AL West rival Monday, hoping to hang on for a division title this time after finishing second to Houston each of the last two years.

Oakland also was looking for depth in case more than one individual tests positive for the coronavirus. The A's are quarantined in their Houston hotel waiting to determine how much spread there might be among the traveling party after one person tested positive Saturday.

The A's acquired left-hander Mike Minor in a trade with the Texas Rangers on Monday, adding another piece to their rotation as they try for their first division crown since 2013. As part of the deal, Texas will pay Oakland $708,956, covering roughly half the $1,417,910 remaining in Minor's salary.

"With the uncertainty going forward and the potential for a number of doubleheaders down the road and players potentially missing time, I think it was critical that we were able to complete this deal for Mike," general manager David Forst said. "Whether he pitches as a starter or reliever or both, I think he's going to be very valuable for the last month."

On Friday, the A's added Tommy La Stella after acquiring the infielder from the Los Angeles Angeles.

Oakland is on top of the AL West, but got swept by the second-place Astros in a doubleheader Saturday. It's unclear when the A's might return to the field after a member of their organization tested positive for COVID-19, leading to the postponement of their series finale against the Astros and the first two games of their three-game set at Seattle this week.

The club was to remain in Houston overnight again into Tuesday, Forst said.

"We set out coming into today to accomplish a couple goals and boost our rotation depth as well as add a left-handed presence in the lineup. We accomplished those," Forst said. "Under difficult circumstances I think our team did a good job. Our group worked hard on identifying players. I'm looking forward to seeing all these guys back out on the field at some point. We're focused on that now. We got through 1 o'clock today and now we've got the month of September to look forward to."

Oakland won 97 games each of the past two seasons and reached the playoffs only to lose the AL wild-card game each time.

The Rangers have struggled in their first year playing at $1.2 billion Globe Life Field. They kept pitcher Lance Lynn at Monday's trade deadline.

He made one postseason start for the Braves in 2013, pitching 6 1/3 innings of one-run ball in a 4-3 victory over the Dodgers in the NL Division Series.

Newton to Nashville? Former MVP has intrigue for Titans