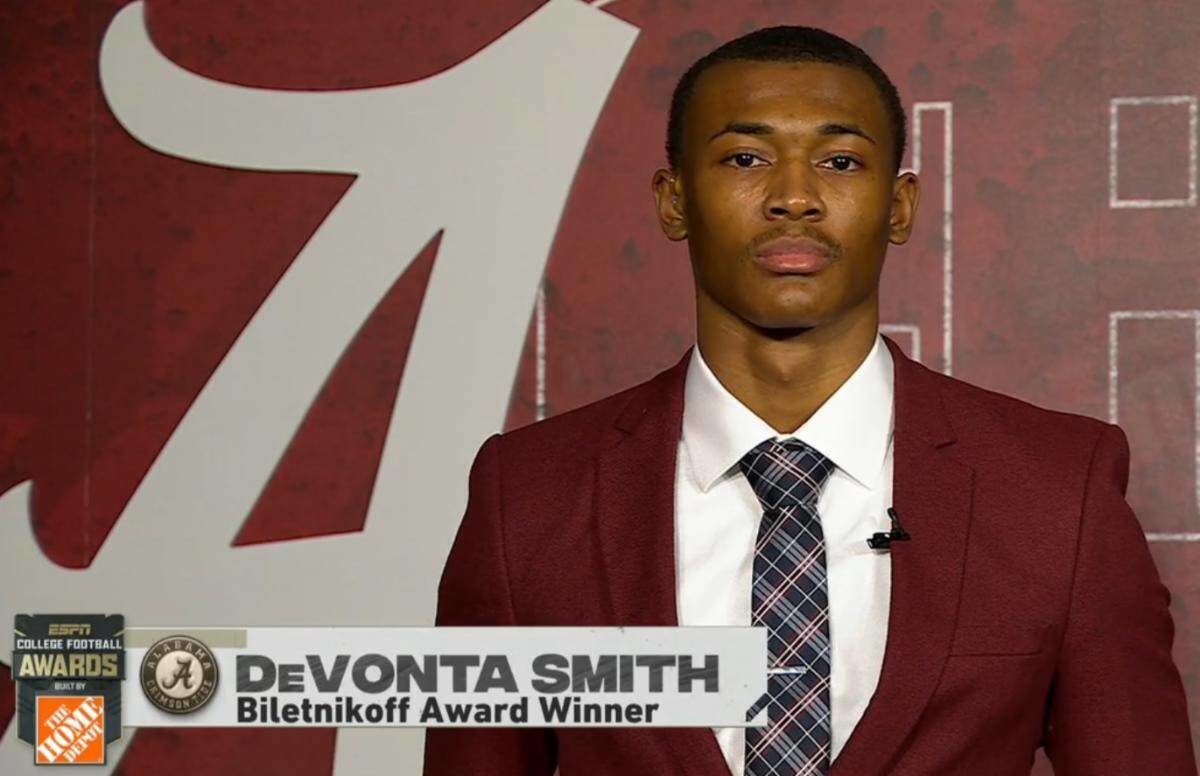 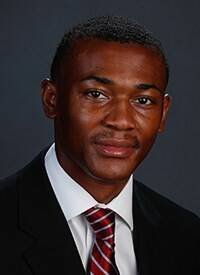 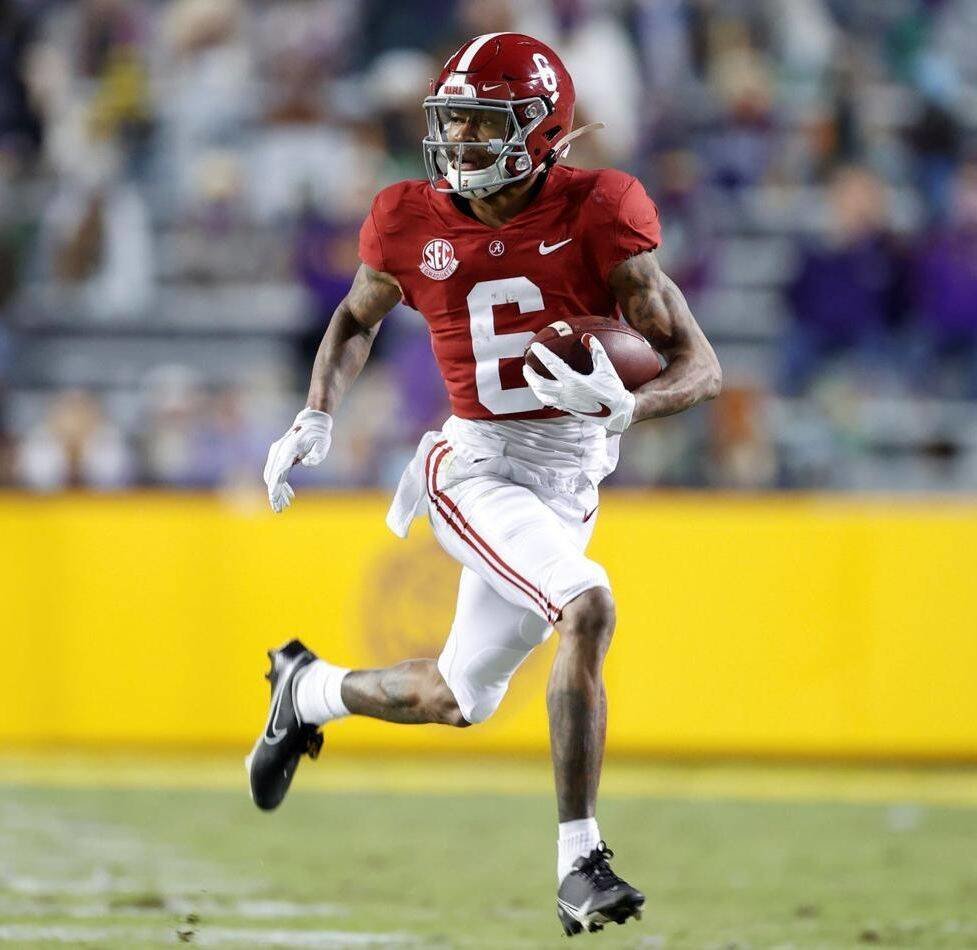 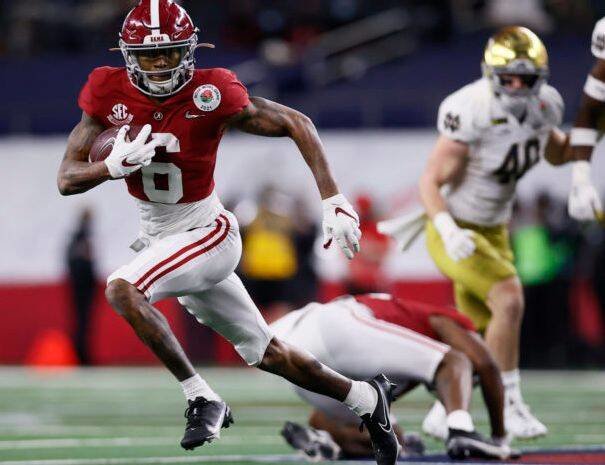 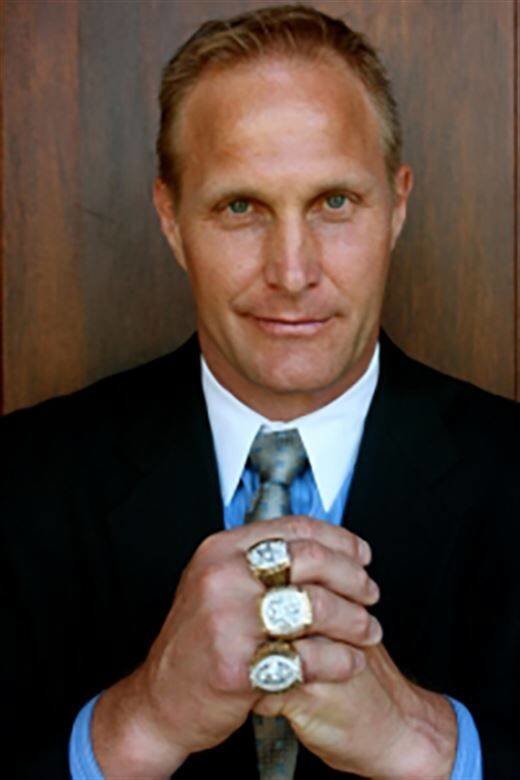 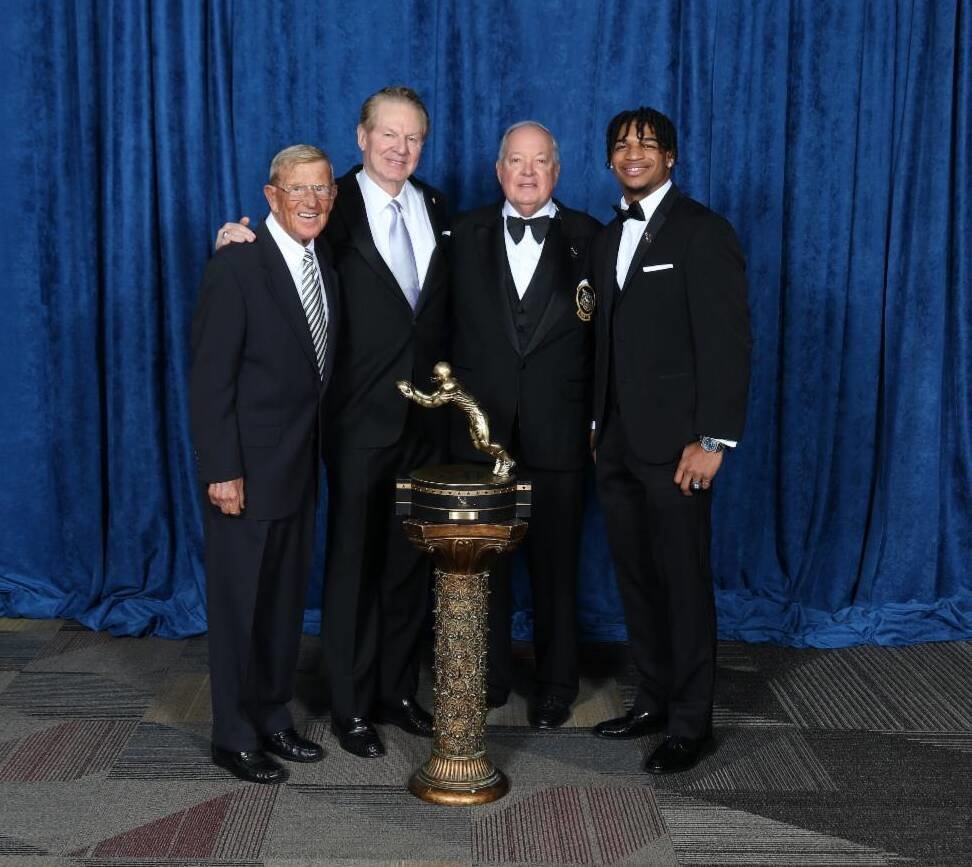 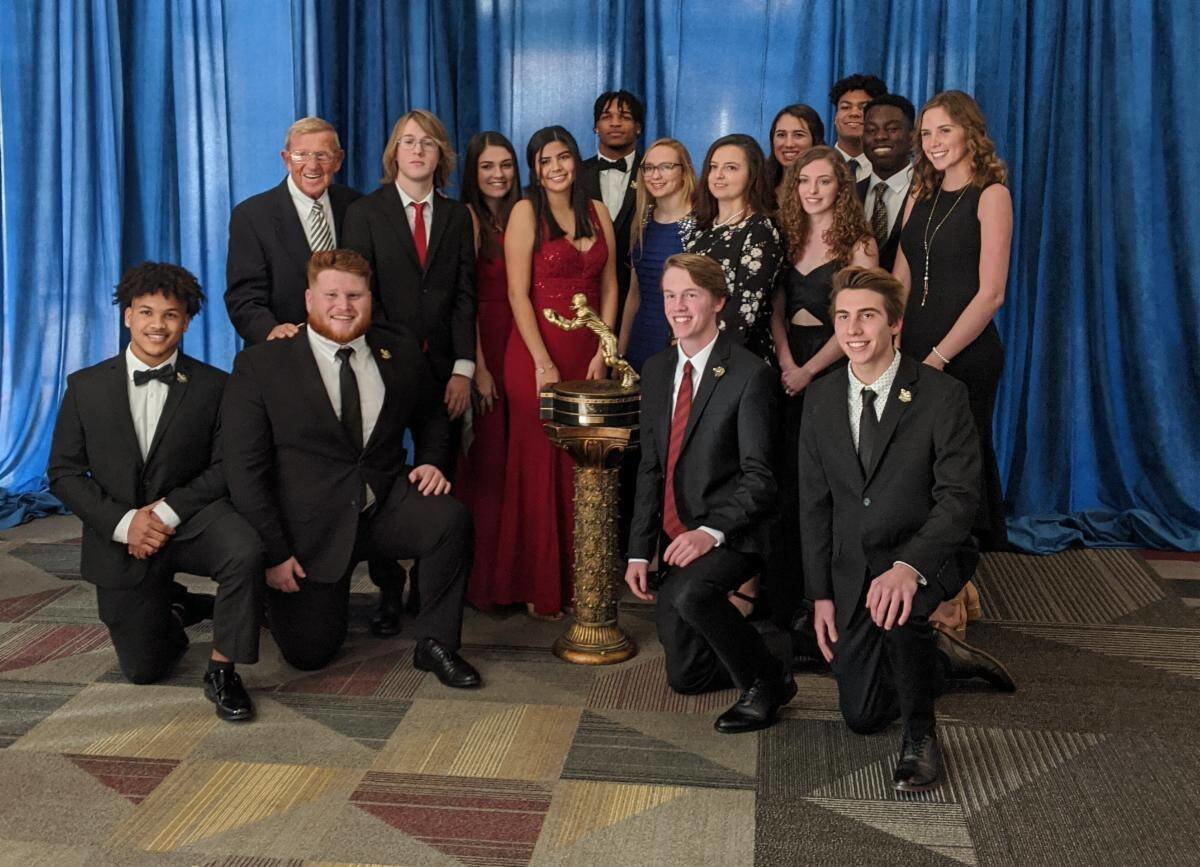 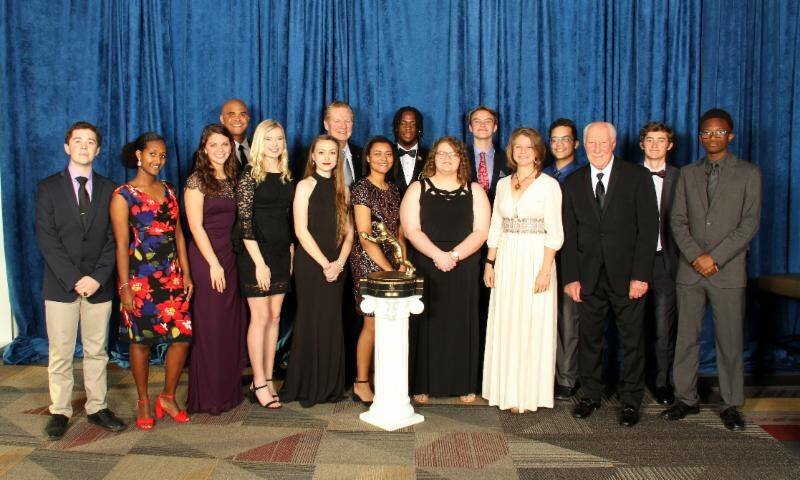 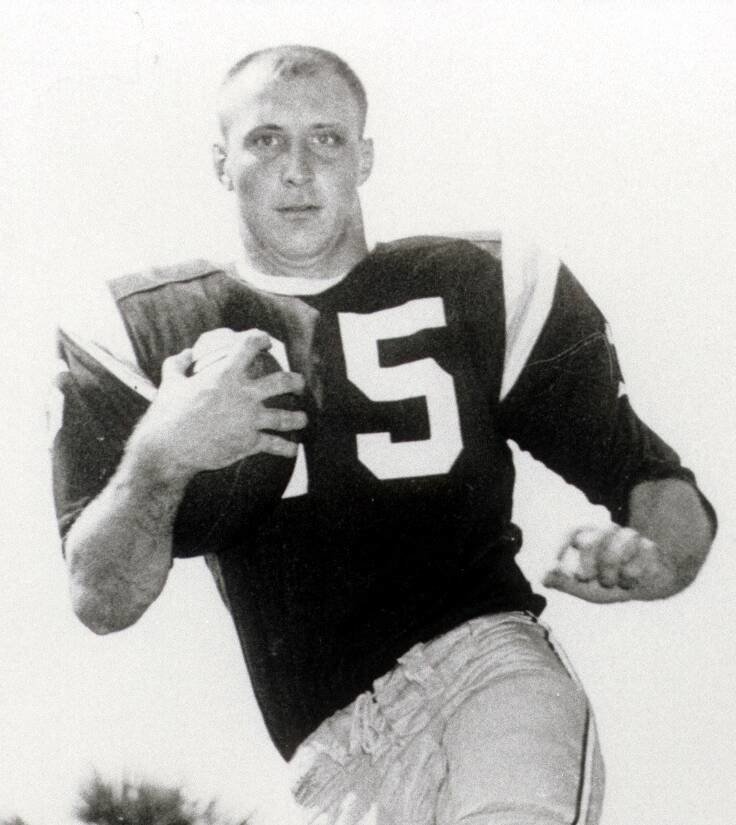 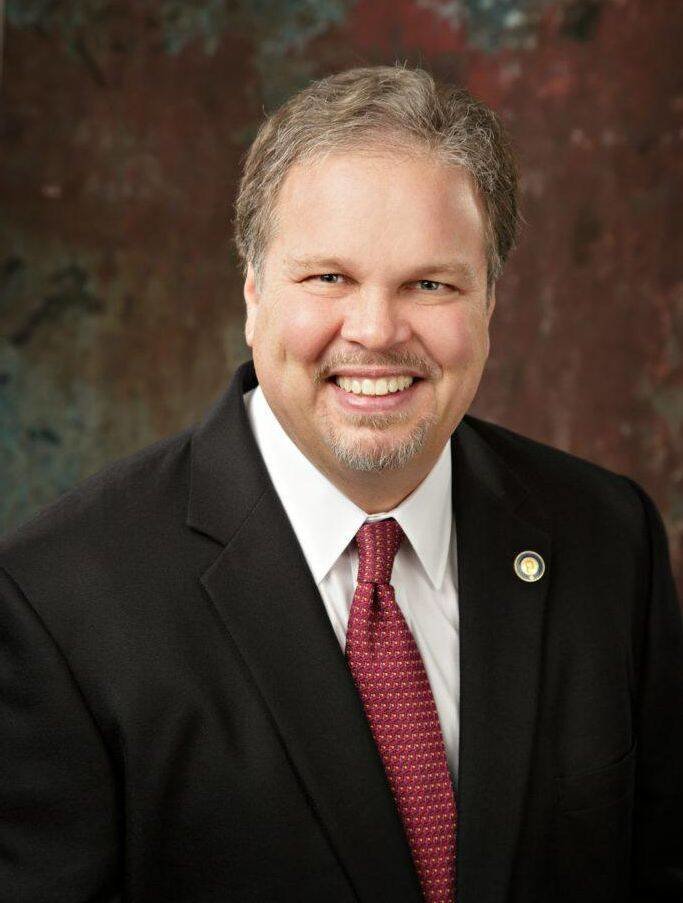 The secure and confidential electronic voting by the distinguished members of the Biletnikoff Award National Selection Committee was conducted from December 22 through January 1, and certified by a prominent CPA firm.

Alabama's DeVonta Smith was named the 2020 Associated Press College Football Player of the Year, becoming the first wide receiver to win the award. Smith led the nation in receptions (105), receiving yards (1,641), and touchdown catches (20), averaging 15.6 yards per catch in 12 games.

Smith earlier was named the 2020 Heisman Memorial Trophy winner, joining Yale's Larry Kelley, Notre Dame's Leon Hart and Tim Brown, Michigan's Desmond Howard, and Nebraska's Johnny Rodgers in becoming one of only six receivers at the end, slotback, or wide receiver position to win the award. Although reported that Smith was the fourth wide receiver to win the Heisman, in fact he was only the third (with Brown and Howard), as Johnny Rodgers at Nebraska played wingback or slotback, a radically different position than wide receiver, and rushed from scrimmage almost exactly as many times as he received passes. Moreover, from 1933 through 1964, with few years of exception, college players, including those at skill positions like receivers, due to severe limitation on substitution played on defense as well as offense. Heisman Trophy winners like Army's Glenn Davis (defensive back) and Doc Blanchard (linebacker) were outstanding defensive players as well as superlative offensive backs.

The semifinalists, finalists, and award recipient are selected by the highly distinguished Biletnikoff Award National Selection Committee, a group of prominent college football journalists, commentators, announcers, Biletnikoff Award winners, and other former receivers. Foundation trustees do not vote and have never voted. For a list of voters, please see BiletnikoffAward.com/voters.

The Biletnikoff Award candidate eligibility and voting criteria, transparently explicit and detailed, are available for review at BiletnikoffAward.com/criteria.

DeVonta Smith will be presented the Biletnikoff Award trophy by TQC Foundation Chairman George Avant, Jr., keynoter and college hall of famer Chad Hennings, and college and pro football hall of famer Fred Biletnikoff at the Biletnikoff Award celebration/presentation at the University Center Club at Doak Campbell Stadium in Tallahassee on Saturday, March 6, 2021. The banquet was hailed by 2014 keynote speaker Dick Vermeil, as well as by 2013 keynoter Larry Csonka, as "the best banquet in college sports."

The TQC Foundation's charitable mission is the provision of college and vocational scholarships to North Florida high school seniors who have overcome significant barriers to achieve at the highest academic and extracurricular levels. Participation in sports is not a requirement. The Foundation has provided many millions of dollars for several hundreds of scholarships and related benefits through 2020.

The name Biletnikoff is synonymous with the term

receiver. Fred Biletnikoff, a member of the pro and college football halls of fame, was a consensus All-America receiver at Florida State University, and an All-Pro receiver for the Oakland Raiders. He caught 589 passes for 8,974 yards and 76 touchdowns in his 14-year Raiders career from 1965 through 1978. Fred was the Most Valuable Player of Super Bowl XI.

The Biletnikoff Award annually recognizes the college football season's outstanding FBS receiver. Any player, regardless of position (wide receiver, tight end, slot or inside receiver, wingback, and running back) who catches a pass is eligible for the award.

The trophy, presented to each winner, is the most beautiful in college football - it has won several national, juried competitions for design excellence and aesthetic appeal.

Likewise, the website and printed banquet program have been cited nationally for excellence in design.

Vols hoping for six wins in '21