Mrs. Donna Jean Campbell, 73, of Lewisburg, died Sunday morning, August 15, 2021, at her home. A native of South Haven, MI, she was the daughter of the late Baisel and Hazel Boyle … 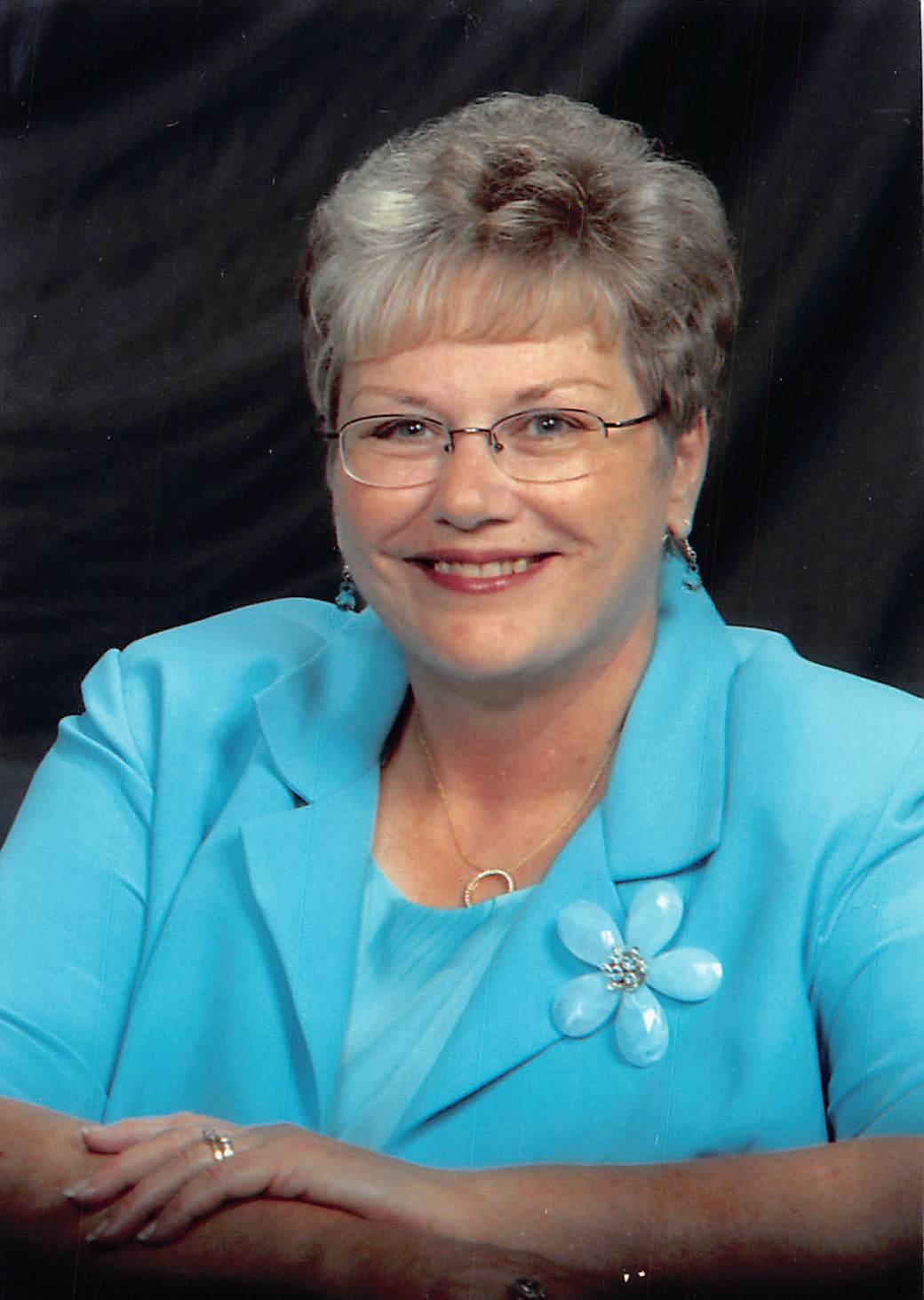 Mrs. Donna Jean Campbell, 73, of Lewisburg, died Sunday morning, August 15, 2021, at her home. A native of South Haven, MI, she was the daughter of the late Baisel and Hazel Boyle Simons.

Following high school, Donna moved to Virginia with her sister, and began working as a secretary for the Federal Bureau of Investigation. She met a young Vietnam veteran, Edwin “Ed” Campbell, returning from services who followed her back to Michigan. Their journey together started with their marriage on July 27, 1968, and continued until Ed’s death on January 21, 2017.

Donna drove a school bus for many years with the Swartz Creek (MI) School System. When Ed’s job relocated them to Tennessee in November of 1990, Donna officially retired as a homemaker and mother.

Soon after relocating to their home in Lewisburg, Ed & Donna became active at the Westvue Church of Christ, placing their membership in 1991. As Ed was called to serve the congregation as an elder, Donna was called to the life of an elder’s wife. She faithfully conducted herself as such, becoming an example to others. As a faithful member of the church, she was active in the youth group as her children grew and she taught the Tuesday Ladies Bible Class for several years.

In addition to her parents and husband, Edwin Mitchell Campbell, she was preceded in death by her sister, Margaret Diane Simons.

The family will receive friends from 3 until 5 PM on Thursday at Westvue Church of Christ. A Celebration of Life will be conducted at 5 PM at the church. Online condolences may be made at www.CallNFC.com. Nashville Funeral & Cremation is assisting the family with final arrangements.

Rockets come up short in shootout vs. Marion Co.