Bob and Pat moved to Lewisburg, TN, in … 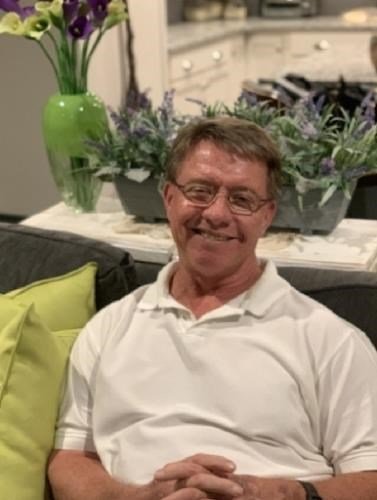 Bob and Pat moved to Lewisburg, TN, in time for Jeff to start kindergarten. He graduated from Marshall County High School in 1983 where he played football for three years and was a starting offensive guard his senior year. Jeff went on to Middle Tennessee State University where he graduated with a Bachelor of Science in 1989 and a passion for biology and chemistry. Jeff’s college journey was derailed slightly as he paused for a kidney transplant. His enthusiasm for life and kidney issues were recurring themes.

Jeff loved cycling, spending hours on the road. At 23, after the kidney transplant, Jeff and four other transplant recipients biked 550 miles over seven days to raise awareness about organ transplantation. They received national media coverage for their campaign across the state of Tennessee. He continued to ride throughout his life and volunteered to work alongside BUMP as they maintained the mountain bike trail system at Oak Mountain State Park.

But Jeff’s greatest accomplishment and source of self-worth by far was being a father. After raising Drew, Theresa, and Kristina, he played a major role in the lives of Amber and Skylar. Jeff influenced countless young people through sports and couldn’t wipe the grin from his face when he encountered little people anywhere.

Jeff was preceded in death by his father, Bob Myers. He is survived by his mother, Pat Myers; his wife, Djuana Myers; his children, Drew Myers (Cortney), Theresa Simpson, and Kristina Hormberg; his brother, Doug Myers (Kelly), four grandchildren and too many friends to count.

The venue is family friendly and all are welcome.