Jerry Wayne Weaver, 65, of Mechanicsville, VA, passed away peacefully at home on Saturday, April 9, 2022, after a courageous battle with cancer.

Jerry worked in retail management most of his … 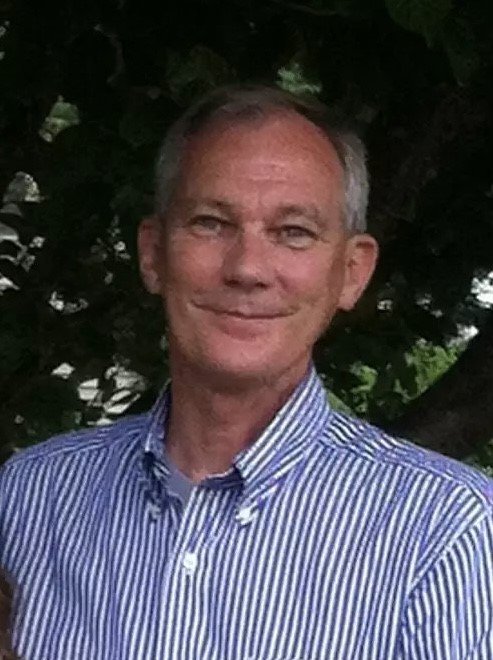 Jerry Wayne Weaver, 65, of Mechanicsville, VA, passed away peacefully at home on Saturday, April 9, 2022, after a courageous battle with cancer.

Jerry worked in retail management most of his career and was highly respected by all who worked with and for him. He was a hard worker with high standards and always performed at his very best. Jerry was also a self-taught sailor. He loved being on his sailboat and would’ve gladly lived on it if his circumstances were different. Jerry was a family man. He always put his family first no matter what. Jerry was a die hard Tennessee Volunteers fan and could usually be found wearing orange in some sort of way. We will make him proud by wearing orange (almost) as often as he did.

Jerry was preceded in death by his father, sister and stepson.

Jerry is sorely missed by his wife, Jennifer and two sons, Wesley and Bentley, all at home; daughter, Lydia, of Petersburg, VA; stepson, Lee of Mechanicsville, VA; stepdaughter, Emily of Huntington, WV. He is also survived by his mother, Mary Anne; brothers, David (Sherry), Ricky (Stephanie), Robin (Kerry), and John, all of Lewisburg, TN; several nieces, nephews, cousins and friends.

Jerry wished to be cremated.

Memorials may be made in his honor to New Song Church or to his children.