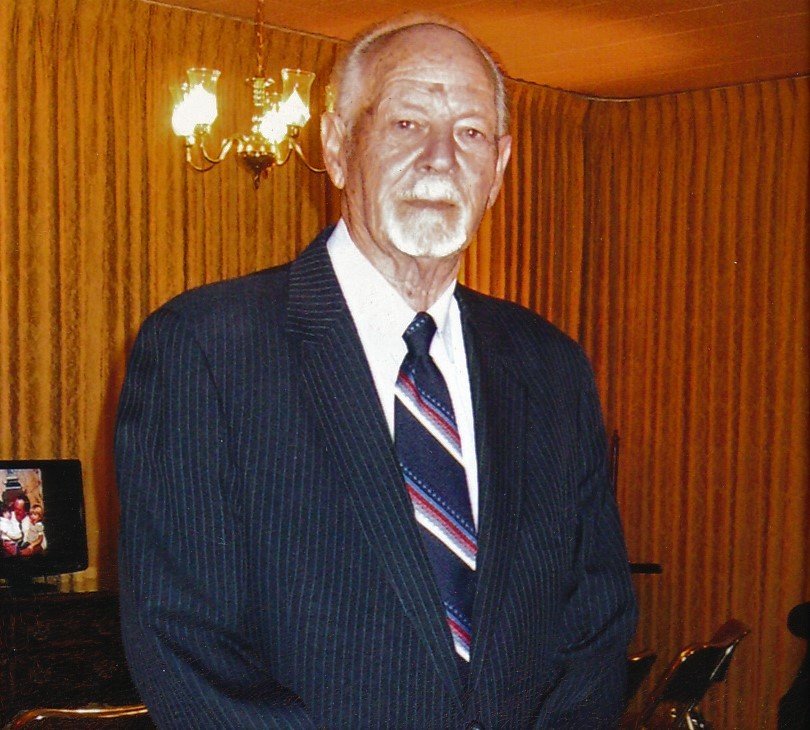 He was a native of Rutherford County, the son of the late Henry and Mamie Adams Shrum. He was a factory worker, musician and a member of the East Commerce Baptist Church.

In addition to his parents, he was preceded in death by one son, Chase Shrum.