Funeral services for Mrs. Uzzell will be conducted Thursday at 11 a.m. at Oakes … 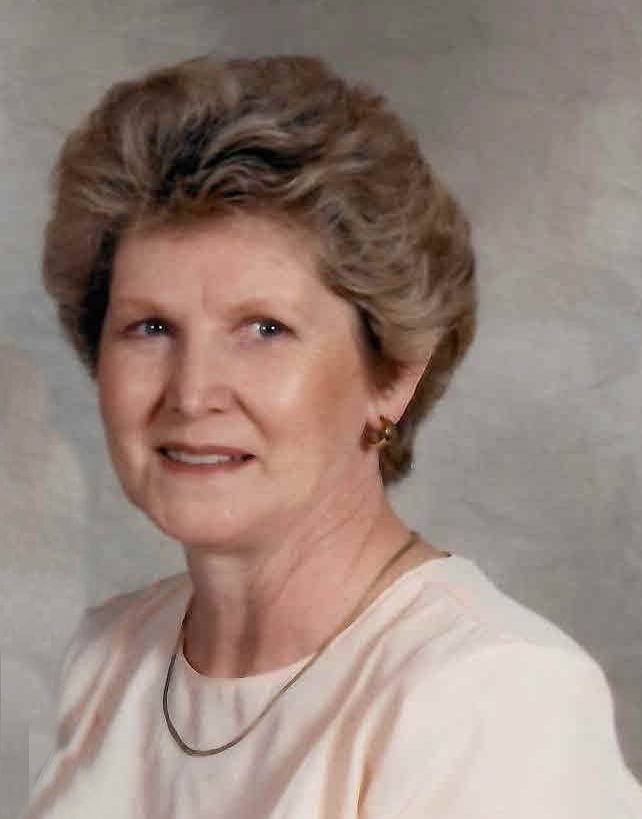 Funeral services for Mrs. Uzzell will be conducted Thursday at 11 a.m. at Oakes & Nichols Funeral Home with Randy Fox officiating. Burial will follow in the Polk Memorial Gardens. The family will visit with friends Wednesday from 4 to 8 p.m. at the funeral home. Condolences may be extended online at www.oakesandnichols.com.

Born Oct. 22, 1942, in Maury County, she was the daughter of the late Willie Farris Bell and the late Elizabeth Harvell Bell. On Jan. 13, 1962, she married the love of her life, Frank Thomas Uzzell, Sr. She worked at Cosmolab where she was a paint machine operator for many years. Mrs. Uzzell enjoyed quilting, growing flowers and spending time with her grandbabies. Her greatest joy was her family, who she cared for deeply.

Pallbearers will be her nephews.

The family suggests memorials be made to the Alzheimer’s Association, 5801 Kingston Pike, Knoxville, TN 37919.