She was a native of Marshall County, the daughter of the late Robert and Yvonne Segerson Uselton. She … 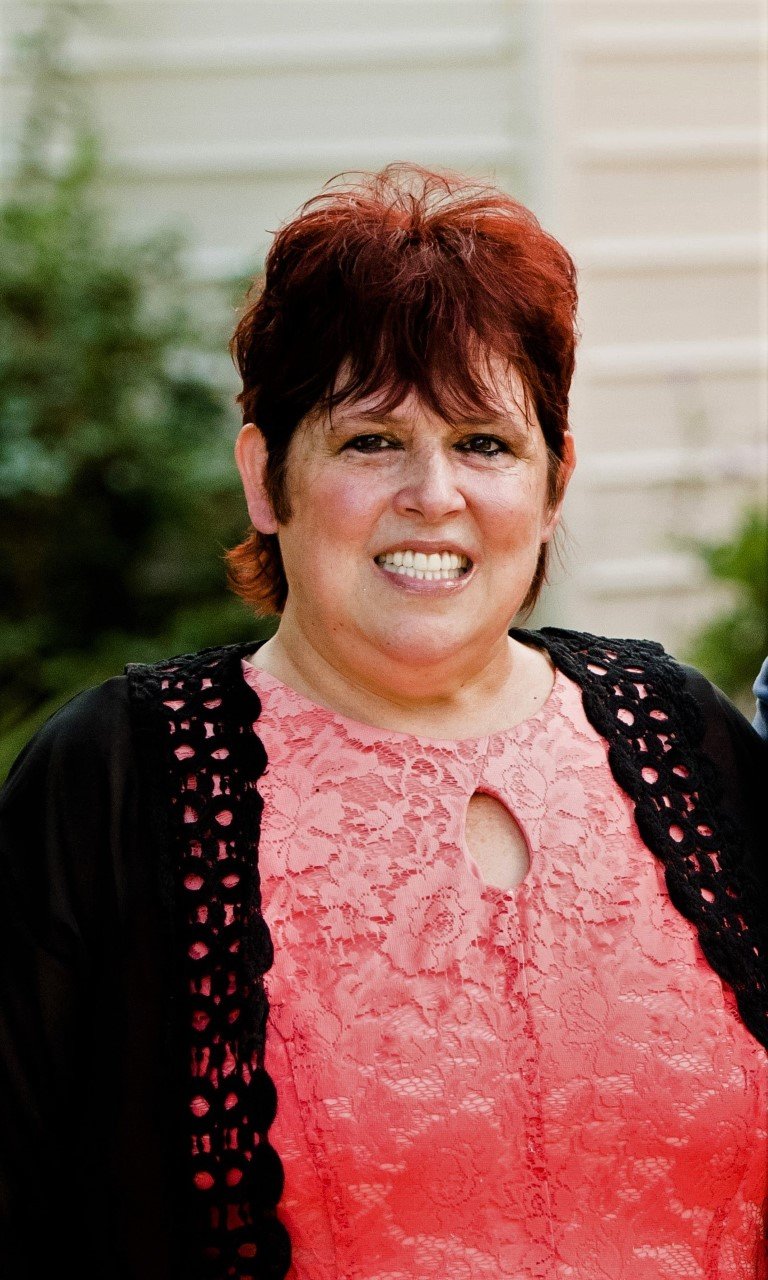 She was a native of Marshall County, the daughter of the late Robert and Yvonne Segerson Uselton. She was previously employed by Ace Bayou and was a member of the Lord's House of Prayer.

Graveside services will be conducted on Monday, August 15, 2022, at 12:15 pm from Lone Oak Cemetery with burial to follow.

Visitation with the family will begin on Monday, August 15, 2022, at London Funeral Home from 11 a.m. until  noon.