Nancy George passed away Friday, Dec. 2, 2022, at Select Specialty Hospital in Nashville. Nancy was best known throughout the community for her outstanding work as a music director and … 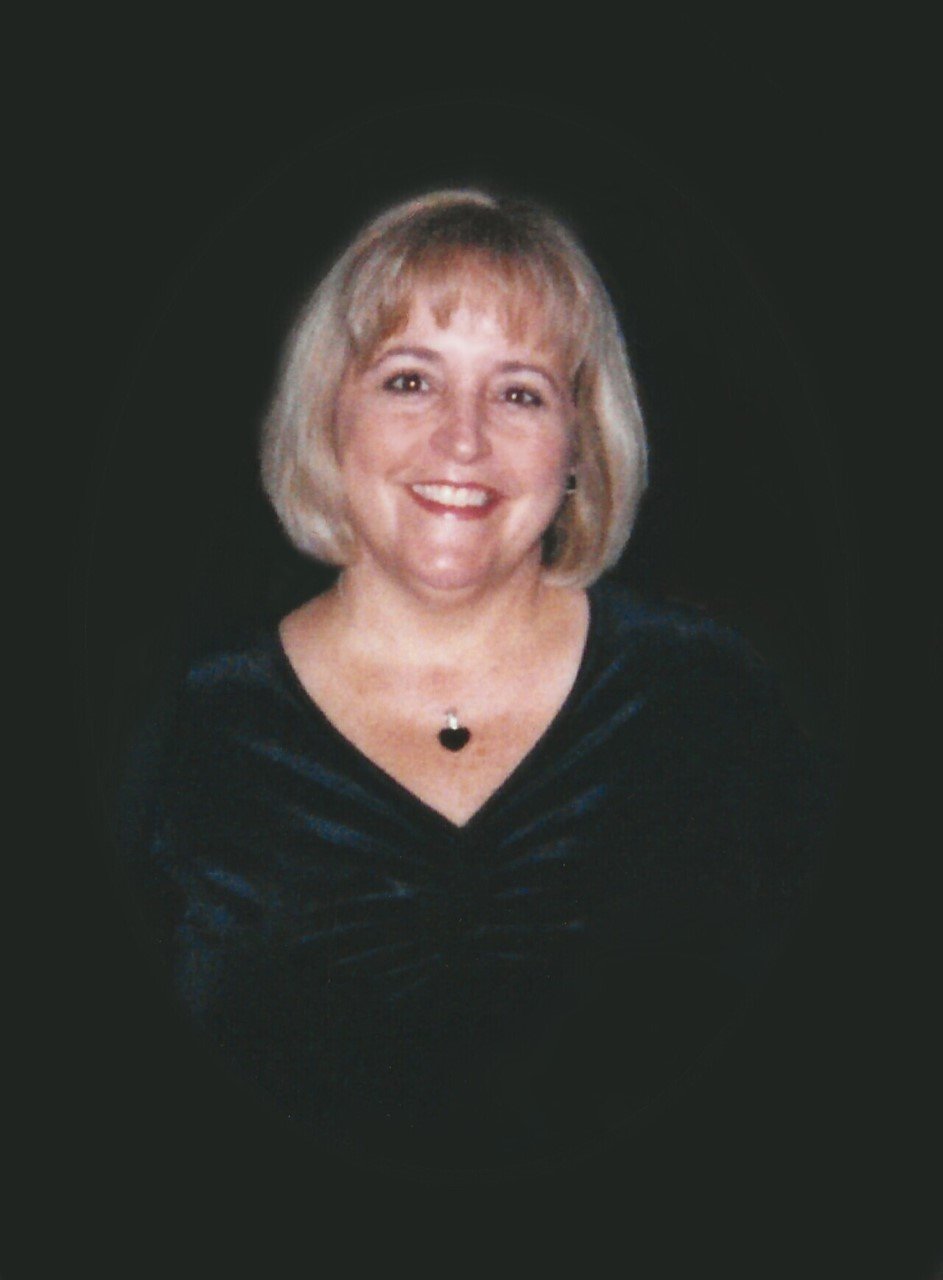 Nancy George passed away Friday, Dec. 2, 2022, at Select Specialty Hospital in Nashville. Nancy was best known throughout the community for her outstanding work as a music director and performer.

Nancy was born in Jacksonville, FL, to the late Theodore Winarski and Millie Winarski Feinberg. As a teenager, she moved to Savannah, GA, and graduated from Savannah High School where she was Student Council President and Captain of the cheerleading squad. During part of her childhood, she lived with her beloved “Granny and Dado,” Ida Kate and James Kelly. While in Savannah, she began performing vocal music with various churches and community groups including the Savannah Symphony.

After moving to Lewisburg, she served as a church choir director for over 20 years and directed several community choir events. Her Christmas shows at the Dixie Theater were always a highlight of the season. She was thankful for the many wonderful relationships she was able to build through her involvement in theater productions and community choir events.

Nancy had retired after working in administrative positions with the Marshall County School System, H & S Pharmacy, Smurfit-Stone, and most recently, American Bank Note of Columbia.

Visitation will begin on Sunday, Dec. 11, 2022, at 1 p.m. at the Lewisburg First United Methodist Church and will continue until the memorial service at the church beginning at 3:30 p.m.

In lieu of flowers, donations can be made to the Marshall County Community Theater, P.O. Box 1771, Lewisburg, TN 37091, or the charity of your choice.

London Funeral Home and Crematory is assisting the family with arrangements.