She was a native of Marshall County, the daughter of the late Charlie Clifford and Mary … 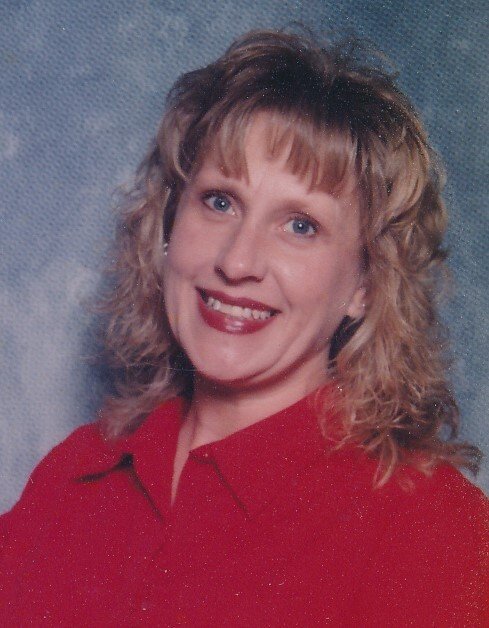 She was a native of Marshall County, the daughter of the late Charlie Clifford and Mary Hartley.

In addition to her parents, she was preceded in death by a son, Matthew McBurnett and brother-in-law, Ronnie Compton.

London Funeral Home and Crematory assisted the family with the arrangements.