She was a native of Brooklyn, NY, the daughter of the … 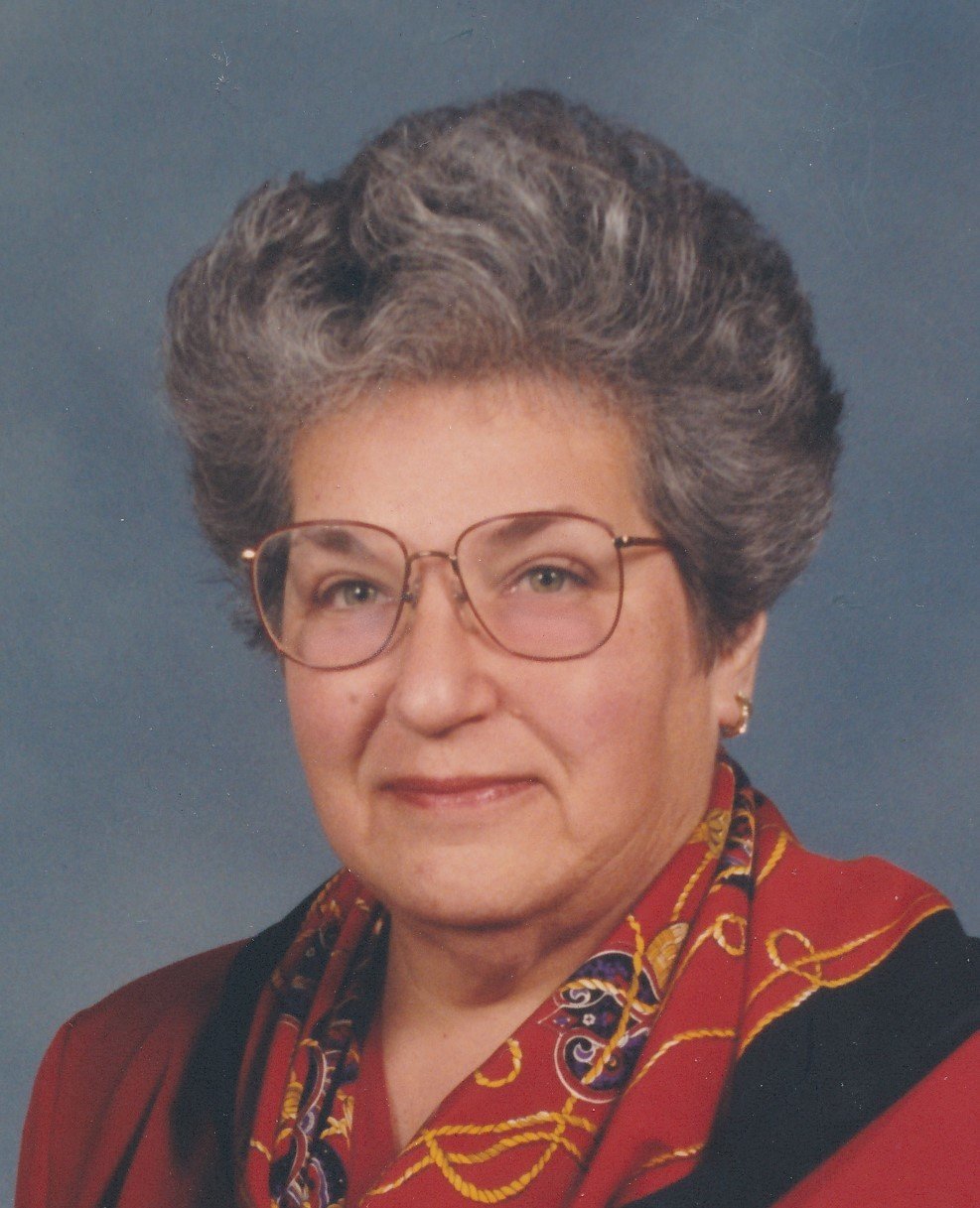 She was a native of Brooklyn, NY, the daughter of the late John LeVaye and Marie Majofski LeVaye. She was a homemaker and a member of the Church of Christ.

Funeral services will be conducted Tuesday, Oct. 12, 2021, at 2 p.m. from the chapel of London Funeral Home, 324 West Church Street, Lewisburg, TN 37091 with burial to follow in Temple Cemetery.

Visitation with the family will begin Tuesday, Oct. 12, 2021, from 1 until 2 p.m. and will continue until the funeral hour.

In lieu of flowers, donations may be made in memory of Paul and Sheila Orr to the American Diabetes Association, Nashville, TN Office, 4205 Hillsboro Road,Suite 200, Nashville, TN 37215-3339.