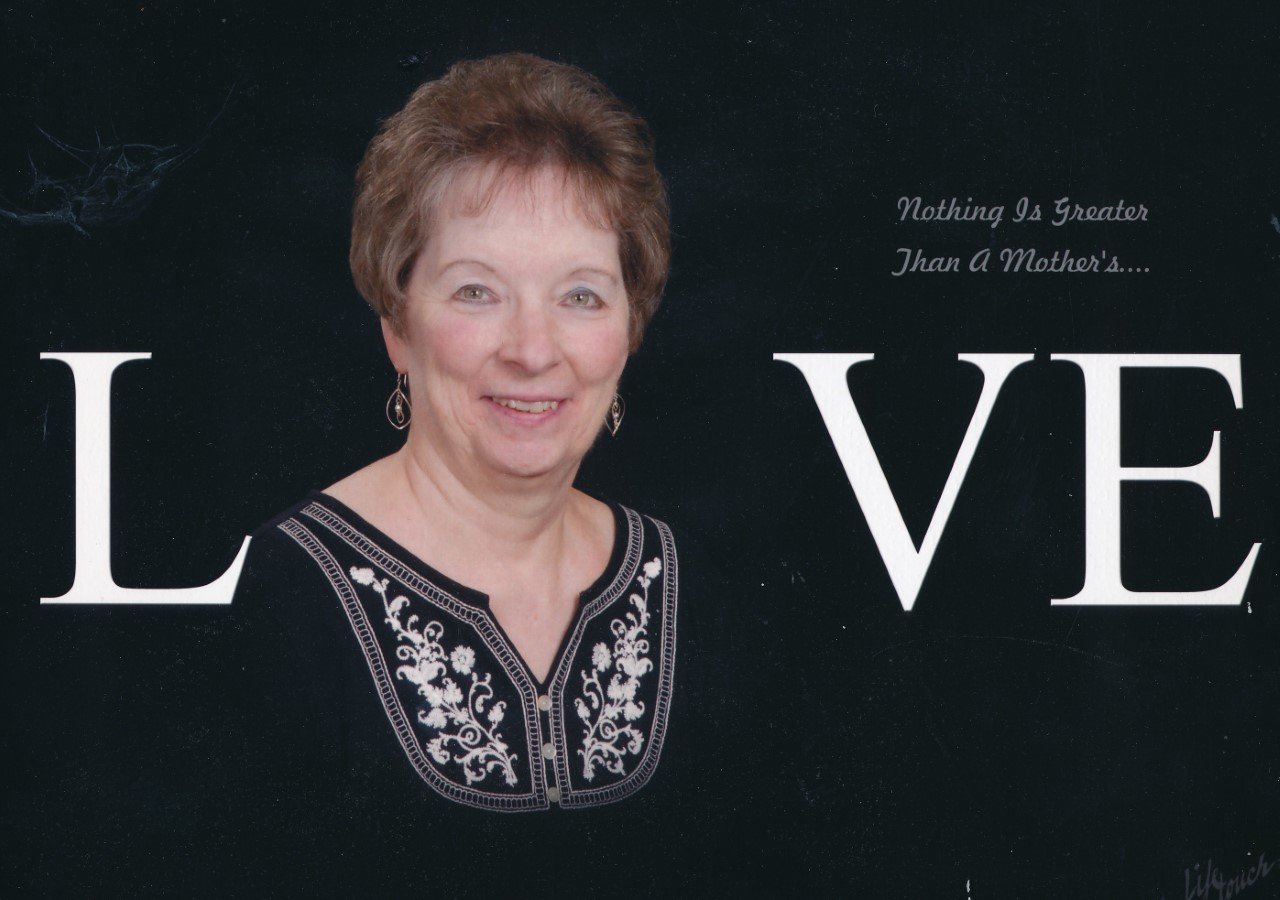 Sue Elizabeth (Jones) Oliver, 80, passed away peacefully June 18, 2022, at home in Pell City, AL. Sue was born Sept. 15, 1941, in Marshall County TN. She was the first of four children born to Walter Clarence Jones and Virginia Audrey (Renfro) Jones of Lewisburg, TN. Sue graduated from Marshall County High School in 1959. Sue moved to Birmingham, AL in the early 60’s where she lived most of her adult life. Sue retired from the Jefferson County Circuit Clerks Office in Birmingham, AL in 2004 after more than 25 years of service. Sue was a member of Eden West Side Baptist Church in Pell City, AL. Sue also loved Alabama Crimson Tide football and rarely missed a game.

Visitation will begin on Thursday, June 23, 2022, from 10 a.m. until 12 p.m. and funeral services with be conducted at 12 p.m. in the chapel of London Funeral Home with burial to follow in Lone Oak Cemetery. In lieu of flowers the family requests donations to Alzheimer’s Association.