He was a native of Marshall County, the son of the late James Fagan and Hazel Culps Fagan. … 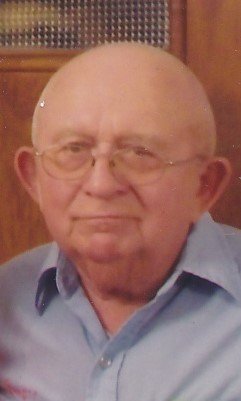 He was a native of Marshall County, the son of the late James Fagan and Hazel Culps Fagan. He was a retired FlameGas truck driver and retired from the Waste Management Recycle Center on the Old Columbia Road.

In addition to his parents, he was preceded in death by wife, Nellie Sue Holt Fagan and four brothers, Bobby Fagan, Jimmy Fagan, Jerry Fagan, and Buddy Fagan. He is survived by his daughter, Donna Curtis of Goodlettsville; two steps-sons Larry (Carolyn) Nance of Columbia and Mike Nance of Lewisburg; sister, Betty Stewart of Lewisburg; eight step-grandchildren; eight step great-grandchildren and one step great-great grandchild.

Funeral services will be conducted Tuesday, Oct. 5, 2021, at 12:00 p.m. from chapel of London Funeral Home, 324 West Church Street, Lewisburg, Tennessee 37091 with burial to follow in Arlington Cemetery in Mt. Pleasant, TN. The graveside service at the cemetery will begin at 2:00 p.m.

In lieu of flowers, the family asks that donations be made to the charity of your choice.